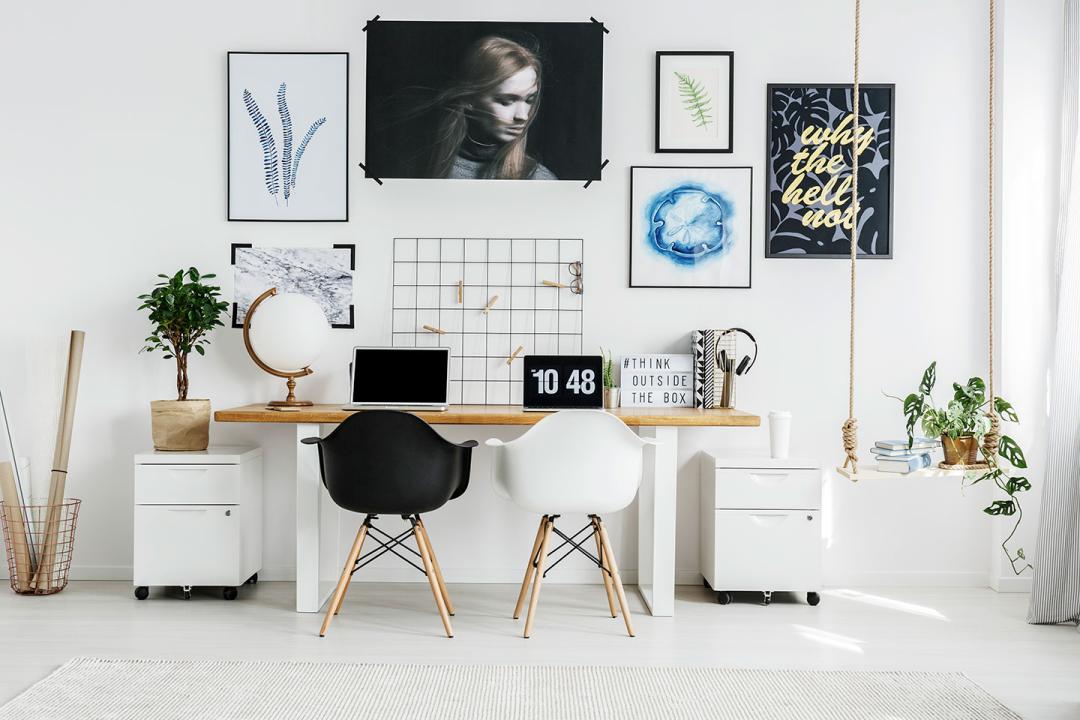 Even though it is important to consider the current economic status and its relevance to property matters before you buy a property, it is vital that every investor should be looking at a time horizon of owning a property for at least five years before making an investment.

This is according to Tony Ketcher, Seeff’s Regional General Manager in the Cape, who says investors do sometimes make a quick turn on a property, but most property investments should be approached as long-term projects.

Ketcher says there are also a number of other factors that buyers should keep in mind.

“Investors need to study various potential areas and consider what has happened in those areas before deciding where to buy,” he says.

“In determining possible areas of interest, ask yourself what the average house price in the area is, whether you can afford to invest there, what the historical capital growth shows about the area, and what kind of rental is achievable.”

Other important factors include the condition of the property, the type of accommodation – because each category of property has its own cost structure for rates and levies, and an estimate figure of the ongoing maintenance costs of the home – a home purchased close to the sea will probably incur higher maintenance costs that a property more inland, for instance.

While it is difficult to say exactly where the safest areas to invest in Cape Town are, Ketcher says every investor should keep in mind that location is critical.

“Eliminate suburbs that aren’t secure and are situated with easy access and egress routes attracting criminal activity, and suburbs that have not shown any growth and are not within a reasonable distance of good schooling, shopping centres and work opportunities,” he says.

“In general, gated villages and security estates are also safer investments because they are in high demand due to the security and lifestyle offerings.”

Ketcher says Cape Town’s central and northern suburbs offer some of the best value include:

Click here to see our new developments in Pinelands

Century City is an investor’s paradise due to the shortage of developable land and the high demand for accommodation by both by the local workforce and foreign corporate tenants.

Century City has experienced a 16% growth in freehold property prices, and up to almost 16% growth in some sectional title complex prices in the past year. The decrease in available stock and the constant demand to live here has resulted in a continuous climb in property values.

In Belville the suburb of Boston offers affordable property that is ideal to revive and renovate into more modern homes.

There is also a demand for student accommodation in Boston as many hospitals here such as Karl Bremer, Louis Leipoldt and Tygerberg Hospital offer medical students practical experience opportunities.

Observatory is one of Cape Town’s most bohemian and interesting suburbs, while Woodstock appeals to a mix of young professionals and “old school” fans. Property in these two suburbs has become extremely sought after in recent years and is in high demand, fetching prices of up to R 5 million.

Numerous old properties in Observatory and Woodstock have been beautifully renovated, while many full title homes still boast wooden floors, high ceilings, cosy gardens and big bedrooms. Not only are Woodstock and Observatory both located extremely close to town, but they also enjoy easy access to the N2 and are viewed as vibey artist enclaves – for many creatives it is the “place to be”.

One of the most sought-after property areas in the Cape is the Cape Winelands, and while prices here continuously rise, you can still find excellent value in areas such as:

In Paarl Central West agents say there are no pockets where buyers could not buy with confidence. Excellent estates in the area include Boschenmeer Golf and Lifestyle Estate, Pearl Valley Golf Estate at Val de Vie and Val de Vie Polo Estate.

In Franschhoek, property is also a good investment if you can afford it. Two of the world’s richest men, Richard Branson and Analjit Singh, have both invested in the area, demonstrating their confidence the local property market.

In Stellenbosch the safest bet would be entry-level townhouses in well run security estates close to amenities, as this type of property will always be sought after among students.

In Somerset West, examples of good investments would be into estates like Erinvale, Schonenberg and Bel’Aire.

If you are still hoping to secure a well-priced property in one of the Cape’s top-ranked beach locations, then head to one of these well-priced coastal areas:

Gordon’s Bay is considered to be one of the coastal towns in the Western Cape that offers the best value for money, because although house prices have shown a 6% growth since 2015 and some sectional title complexes a growth of up to 10%, property is still much more affordable than in most other harbour towns.

The average house price in Gordon’s Bay ranges from R1.2 million to R1.4 million, and this price range mostly includes three bedrooms, at least one garage and a garden.

The Harbour Island area in Gordon’s Bay is especially sought after as this is a very secure lifestyle complex and a safe investment.

In 2010, prices in Costa da Gama in False Bay were at a point where you could buy a three bedroom, two bathroom apartment with a garage and sea view for R750 000, but now you would pay no less than a million rand.

The adjacent Capricorn Beach offered potential purchases of R650 000 for a freestanding secure gated community home, but now you would have to fork out at least R950 000.

Even though these two areas have seen dramatic price increases in the past year, like Gordon’s Bay they still offer some of the most affordable beachfront property in the Western Cape, and the rental market here has also recently skyrocketed.

Marina Da Gama close to Muizenberg sees many semi-retired and retired buyers, and is sought after because there are no expensive levies that most other retirement villages charge, only an annual payment to the homeowners’ association. Property ranges between R1 million and R4 million, depending on the island as well as the location on the island. 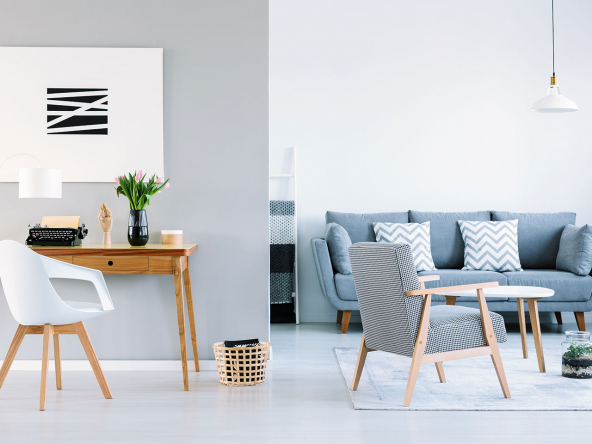 A city where roads are congested, open space is rare and homes and erven are becoming smaller and...
Continue reading
by Marketing 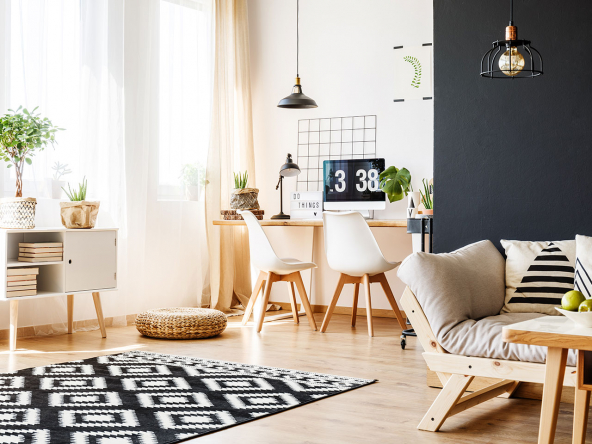 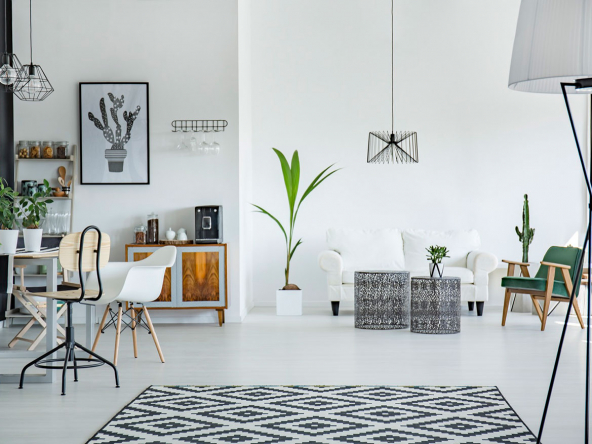 No comments to show.

Please enter your username or email address. You will receive a link to create a new password via email.